Tupac Amaru Shakur…Hip-hop legend…California representative (although he was born and lived in New York City)… The man that rapped “f*** Jay Z” and created one of the biggest diss records in hip-hop’s 30 plus year history. Truly, 2pac was/is (depending on who you talk to) a man before his time. One Google search will reveal almost 29 million results that possibly range from conspiracies about his “death” to reviews about his biopic that was released on his birth date earlier this year. Now, I’ll be honest I never had a huge appreciation for 2pac until I did my research on west coast music and found him to be the thinker that Kanye tries to be and the OG that many rappers aspire to be every day.

Through his varied transitions in life and music, I have a deeper understanding of the man besides his popular songs, California Love and I Get Around. Talking to many of my west coast friends who grew up during that era, 2pac represented a different narrative for Black people and many believed that he could’ve changed the world in a major way if he were to survive the onslaught of bullets he received on September 13, 1996. I’ve heard a number of times of the void that his death left for those of the left coast and around the world and he’s gone on to be nominated and win countless awards posthumously (you know dead rappers get better promotion). All of his accolades are well-deserved: Grammy-nominated, Soul Train award winner, ASCAP winner, and his induction into the Rock n Roll Hall of Fame this year. 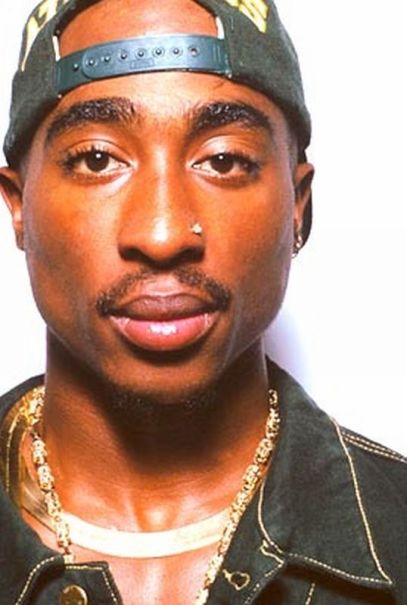 After all that’s he done for so many across the world, the foolishness that was erected in Stone Mountain, GA was ridiculous.The statue was unveiled in 2005, on the ninth anniversary of his death-by-gunfire. It was the centerpiece of the Peace Garden at the Tupac Amaru Shakur Center for the Arts, which was run by Tupac’s mom. I don’t know who made the statue and I’m sure they really tried, but I’m trying to figure out what photo were they looking at when they made it. It looks nothing like him and I’m not the only one who felt the same.  That statue look like Lou Myers (RIP)from A Different World. If you don’t know who that is, take a look below: 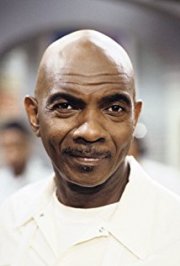 Unfortunately, after the Center closed down, the statue mysteriously disappeared and never found. I’m assuming Pac got back from Cuba and took it down after he saw multiple photos and people talking about it. Or some crazy fan from the PacPack (I coined it first) took it and put it in their home. Either way, they could’ve done better with this Pac statue. This is almost as worst as having Anthony Mackie play him in Notorious…