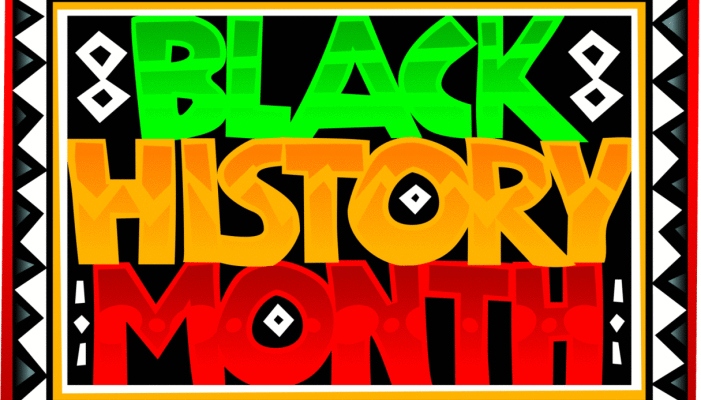 The first day of Black History Month usually entails singing, excitement, and the usual stereotypical McDonalds commercial where Black people are singing about some damn food. Schools across the land are preparing students for the Black History Month events, guest speakers, and more to celebrate the excellency that is Blackness.

Prior to February 1, 2017, the world hasn’t fully recovered from that inauguration that took place on January 20th and dare I say, feeling quite hopeless. It rained in California for about three days straight, Ol Boy in the White House still is reeking havoc, and J.Cole had all 10 of his songs from 4 Your Eyez Only  go up in the top 40. However, something magical happened on Wednesday, February 1, 2017 besides a good friend’s birthday (shout out to Teresa!). YoungMoney bosses got back together after a much delayed reunion:

It’s been a long time coming and I can say that I am interested to see where these three will go musically if everything goes as planned. This can really be a good move for the culture. We haven’t really seen these three together in quite some time (looking at you, Birdman) and when they’re together, they usually put out something good. Black History Month could’ve just started out with this and we would’ve been ok, but I know my people better than that. Yet, this STILL wasn’t the top news. Maybe it was Drake showing us that he may truly be “Mr. Petty Don Dada”:

Honestly, how hilarious is this? Meek Mill, you’ve officially lost 2017, b. I know you’re going to get mad and scream-rap about how much more money you have compared to me, how real you are, and the killers you gon’ get, but at least I aint get bodied by a singing n****! Drake shows us once again that he’s a petty dude. The photo brings joyous tears and smiles to many across the Black community, however, it was one moment today that not only stopped the world, but made us smile THAT much more:

Queen B herself announces that she’s having not one, but TWO babies that will continue to carry on the Carter name! The photo became the most liked picture in Instagram history at 7M and counting (#sorrynotsorry Selena Gomez). Not before I continue, I have to be honest and just say the photo itself is pretty funny. I told a friend that it looked like she took the photo in Sears (I am not coming for you JC Penney) and I was quickly reminded that she’s still Beyonce. Honestly, the woman is untouchable. Anyway, I believe this brought some of the world closer together despite the damn hell Ol’ Boy in the White House continues to craft for us in the spirit of “protecting” America. The thought of Beyonce ushering in a child in these times is interesting to say the least and I wonder if/when I’ll start hearing the “well, Beyonce did it…” comments from my lady. Needless to say, I ain’t looking forward to it right now.

Honestly, truly, this has been a Black-tastic start to Black History Month and we still have 27 more days to go. In a whole 24 hours, we’ve got to witness some of hip-hop’s leaders of the game get back together (waiting on you too, Dipset!), Jay Z and his wife are expecting twins, and Blue Ivy is going to have to split her inheritance three ways. I’m sure she wasn’t expecting this though. I wonder how many White people can I say “Happy Black History Month” to before they start saying that I’m racist?

One thought on “One of the Blackest Starts to #BlackHistoryMonth”